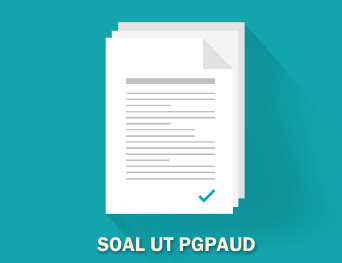 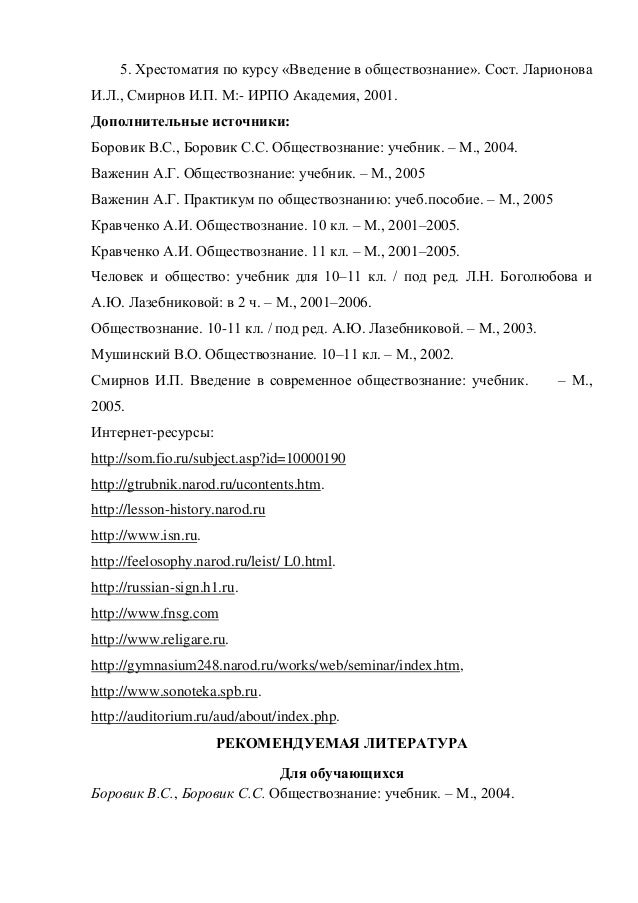 Sherry went down the hallway to her bedroom. She looked out the window, and her heart lodged in her throat. A tornado was tearing across the open field adjacent to the subdivision. It was massive—a great vaporous funnel with a dogleg bend in it tapering down to an earthward point all the more menacing for its slender, stylus-like precision.

Behind it the sky was black, and at its edges bits of debris were churning as it passed over businesses across the way. Was that the dry cleaner’s? A jagged bolt of lightning fired inside the funnel. The twister’s path was now obvious: It was heading right into Diamond Creek.

That’s what everyone compares it to. But freight trains do not drown out the whole world. There had been an eerie quiet, and then the house’s electrical system had shut down with an audible pop. And soon the winds were so violent that she couldn’t hear her own screams. The tornado even drowned out the sound of its own destruction: no crashing of shattering glass, no moaning of splintering boards—only the hellish, booming roar of 150 mph winds. But whether or not Sherry could hear it, the twister was laying waste to her home. Observers watched as the house seemed to explode into the tornado as if struck by a bomb, turning the funnel from grayish-white to deep brown as it sucked building materials and the family’s belongings up from the ground.

And then the tornado tried to snatch up Laine. Sherry clutched at her grandson for all she was worth, so much so that she never noticed the broken-off boards with exposed nails slamming into her head, shoulders, back, and ribs, puncturing her skin and leaving bloody holes surrounded by great yellow bruises. She also had no idea that she was no longer in the bathtub. Somehow, the twister had lifted her and the three children free, spilling them into the wind. And now Laine was sliding away from her.

“Megan, have you talked to Mom? Are they OK?” It was Lindsey calling. Megan was crying.

“I don’t know!” “What do you mean?” “I don’t know. I don’t know.” That’s all she could say. Ignoring her boss’s pleas to stay put, Lindsey jumped into her car and sped through the empty streets of Forney, squinting through a rain-streaked windshield. The roads were clear until she approached Diamond Creek, where a logjam of emergency vehicles brought her progress to a halt. Sherry grabbed Laine’s chubby legs above the ankles and strained to pull him back against her. She felt the little boy slipping and applied all her strength to the fearsome tug-of-war she was waging with the tornado.

I’m doing what I can, she thought, but I don’t know if it’s enough. The storm suddenly sucked harder, nearly yanking the boy free, and Sherry bore down, fighting back with the last of her energy. “I’m losing him!” And then the tornado moved on. The battle was over. The struggle to save Laine had lasted somewhere between four and ten seconds. When they got her clear, she stood in her flip-flops with Laine in her arms, gaping at what, minutes earlier, had been her home. Nothing was intact except the master bathroom, where a four-foot piece of wall still stood with a crooked pipe and piece of board forming a weird cross at its top.

Otherwise, the building was entirely flattened; she could look right over what was left of her house into the backyard. And what she saw there was three-year-old Connor, barefoot among the broken glass and wind-scattered nails, wandering soberly through the debris with no greater injury than a scrape on his head. A police officer scooped him up and carried him to his car. Lindsey burst through a neighbors’ door. There was her mother sitting on the couch, battered and bloodied, holding a muck-covered Laine.

A thousand emotions washed over Lindsey. Horror and dread and relief and disbelief had all combined to reduce her to a kind of animal fury. As another sister, Ashley, took a step toward her, Lindsey inexplicably took a swing at her. She pounded on Ashley until she was pulled off, and she came to her senses.