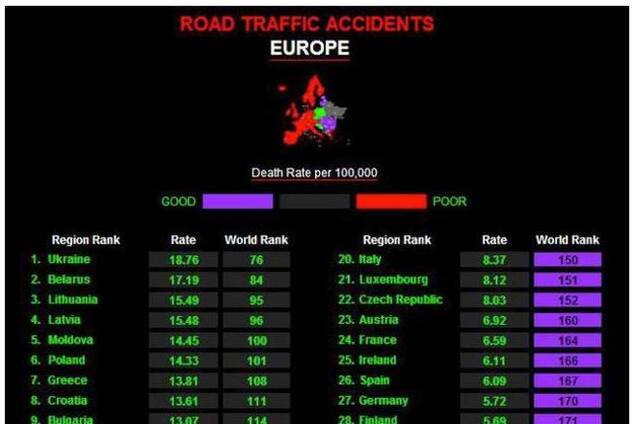 The centralization of cultic worship is one of the major themes in the book of Deuteronomy. However, the place of that worship, the Temple, is described as “the place that God will choose,” with no mention of where that place is to exist. This week’s parashah, parashat Re’eh, introduces the theme that once in the Land of Israel, the Israelites are to worship their God in “ hamakom asher yivhar Hashem” (the place that God will choose). This vague phraseology, which only alludes to a specific place but does not specify where that place is, is repeated 21 times throughout the book of Deuteronomy, with 16 of those occurrences in our parashah alone. Many questions arise from this reference to the site of the Temple. Where was the Temple supposed to be built? How were the Israelites to know that God had chosen a specific location?

SHIKHA is a name inspired by the Bangla term, “shisukekhawano,” which means infant and young child feeding. The project is implemented by FHI 360 and funded by the U.S. Agency for International Development under the Feed the Future initiative. Soljans Estate Winery has been Family Owned for three generations, since 1937, making us the third oldest family run winery that is still family run.

Does the phrase refer to one centralized site of worship as opposed to many sites of worship? Is the number of cultic worship sites not at issue, but the selection by God of those sites? Can it be understood as suggesting that only a single site of worship must exist in any given time, but the location of that single site may change in different generations? Most importantly, however, we must ask: Why is the site of the Temple never identified explicitly? It cannot be argued that vague place descriptions are characteristic of the book of Deuteronomy, for many locations in Deuteronomy are explained in great detail. For example, our parashah begins with the commandment to “give the blessing and the curse” upon entering the Land on two mountains.

The locations of the mountains are then described in 11:30: “Both are on the other side of the Jordan, beyond the west road in the land of the Canaanites who dwell in the Arabah, near Gilgal, by the terebinths of Moreh.” For a book that can obviously describe locations in painstaking detail, it is striking that the location of the Temple, a most important location, be left ambiguous. The Rambam in his Guide for the Perplexed (3:45) suggests that Moshe did not identify the site distinctly so that other nations would not occupy it or fight for it, and also so that the 12 tribes would not fight over who received the inheritance of land that would house the Temple, as this would lead to divisions and discord among the nation. Sadly, the events of recent years highlight the profundity of these suggestions. So much fighting takes place surrounding the Temple Mount, both within the Jewish religion and across the religious divide. The unfortunate result is that a holy site is besmirched by hatred and violence.

People will always find things to fight about, but to drag a holy site into the mire taints its holiness. This week’s haftarah is the third in the set of seven haftarot in between Tishah Be’av and Rosh Hashanah, known as the shivata denehemta, the “Seven of Consolation.” These haftarot were not chosen due to their relationship to the weekly parashah; rather, for their relationship to the time period. After we remember the destruction of the two Temples on Tishah Be’av, these seven prophecies of consolation bring us comfort that God has promised to redeem us from exile. According to the Talmud (JT Yoma 1:1; BT Yoma 9a–b), the Second Temple was destroyed due to sinat hinam. This phrase is generally translated as “baseless hatred,” but I prefer to translate it as “free-flowing hatred,” since who among us ever believes our hatred to be unjustified? Rather, “free-flowing hatred” expresses the inclination of people to put down or hate others with ease and no remorse. I don’t propose that all Jews should unite themselves into one homogenous group.

I don’t propose unity across Jewish factions. The Jews as a people were never truly united; our history encompasses many sects who opposed each other: Pharisees vs. Sadducees, Karaites vs. Rabbinites, Hassidim vs. Ramka dlya chercheniya a4 1. Mitnagdim, and the plethora of denominations that exist today. Unity has never been our strong suit.

However, I do believe that we should strive for a respectful disunity. Let us embrace each other’s differences but not fight against one another nor try to restrict each other’s religious expression based upon our own religious convictions.