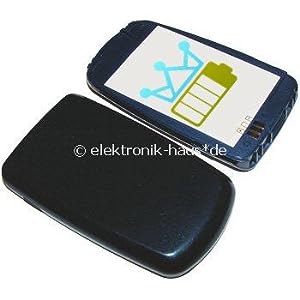 I started out by measuring voltages on all the pins. Just going by logic I was expecting some sort of differentiation on the various sides of the chip. To summarize my findings after the first pass: • 1-12 is the 'main microcontroller side' has the SMBus pins, VCC (and probably RESET and others) • 25-36 is connected to current sensing and exposes various built-in voltage regulators • 37-48 appears to be mainly unused with a couple of pins at 3.3v, GPIO side? • 13-24 has many pins connected directly to 'high voltage' from the cells. I took a 1k resistor connected to ground and started poking the pins with it to find reset. It should be possible to pull reset low through 1k resistor but unlikely on VCC and it shouldn't lead to a complete reset on an unrelated pin.

It's also possible to rule out most pins through visual inspection and measurement. So long story short: Pin #12 is Reset.

Next I wanted to see if there's something like a Boot pin that's going to get me a different mode when pulled either low or high during reset so I started up a continuous command scan and started poking at the pins again. Pulling Pin #4 (also connected to Test Point 1 on the other side of the PCB) low during reset gave me this.