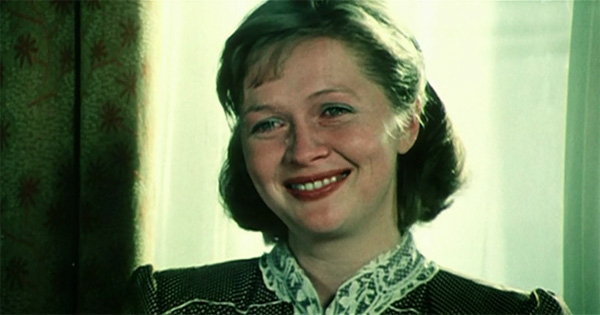 Highlighted works • The first in the ‘Maksim trilogy’ is a landmark of Soviet Socialist Realism directed by Grigori Kozintsev and Leonid Trauberg, who made some of the most original Soviet films of the 1920s. • The final part of the trilogy about the young Bolshevik activist Maxim sees him appointed Commissar of the National Bank following the Russian Revolution. • In Friedrich Ermler’s drama a husband and wife are tragically driven apart when he decides not to give up everything for the collective farm. • This classic of Soviet Socialist Realist cinema is based on Dmitrii Furmanov’s 1923 novel, itself inspired by a famous Red commander of the Russian Civil War. • The second film in a trilogy about a young Bolshevik activist is set in 1914, on the eve of World War I. 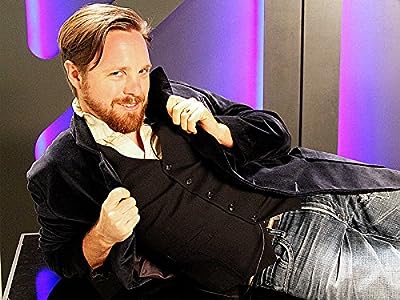