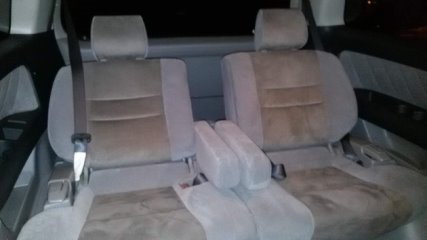 Zahir Howaida was an Afghan singer. He had been active since the 1970s and his popularity peaked with the hit single 'Kamar Bareek-e-Man,' the renditions of which are sampled by Iranian and Tajik singers of Tajikistan up until today, or his song ' Pari Cheri' sung by many new up and coming talents of Afghanistan like Obaid Juenda and Timor Jalali. In his later years, he lived a secluded life in Germany and seldom performed. Zahir Howaida was from the Chendawol district of Kabul.

His son Arash Howaida has followed his father's steps choosing music as a career. Mohammad Zahir Howida was born in 1946 in Daikundi. 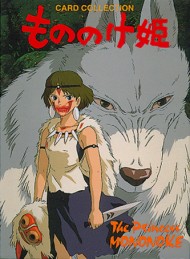 After the birth of Zahir, his father moved his family to Kabul and thereafter transferred to the city of Mazar-e-Sharif in the Balkh province of northern Afghanistan. While in Mazar-e-Sharif, Zahir Howida entered the first grade at the Sultan Ghiassuddin Elementary school in 1953. The same year Zahir's father died at the age of 33 leaving behind Zahir, his brother and widowed mother. The family moved to Kabul where Zahir attended 2nd grade at the renowned Sayed Jamaluddin Afghan elementary school famous for its arts and humanities courses. At the age of 13, Zahir's family moved to Booksellers Avenue of Kabul and subsequently entered Isteqlal High School, earning the highest ranking in his class. Zahir didn't find school curriculum very interesting and often cut class to walk across the school to the public library and borrow books of his interest and read.

Zahir spent years at home with a huge kettle of tea, scissor print cigarettes and books about social and political issues. His favorite author was Maxim Gorky and favorite subject was socialism and social democratic ideas. Upon graduating high school, Zahir attended Institute of Theatre and Arts of Kabul and joined the Kabul Armature Orchestra led by Fazel Ahmad Zekria Naynawaz along with his brother Kabir Howida, Rahim Mehryar, Rahim Jahani and more. Zahir was a mandolin player and a backup singer for Akbar Ramish at the Isteqlal High school shows celebrating Afghanistan Day. Naynawaz encouraged Zahir to sing solo, but he didn't find it suitable during the live show to sing at such a short notice.

Hamid Estemadi who had a great voice but did not sing publicly since he was a member of the royal family encouraged Zahir to take his place at the Afghanistan Day show. Zahir was dragged on stage by Hamid and he sang his first song, but was faced with displeasure of the crowd. Moments later Zahir appeared in costume during a play and sang another song which delighted the audience and received an endurance of applause. At this orchestra Zahir showed immense talent as a vocalist and earned a scholarship to learn operatic and eastern classical music at Tchaikovsky Institute in Moscow.