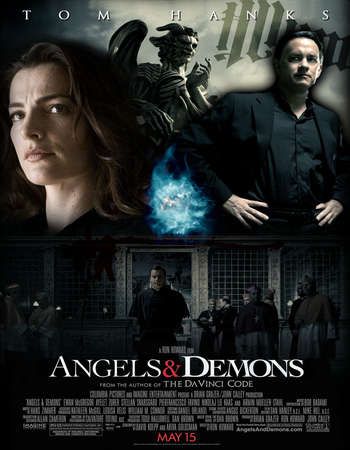 Dan Brown's controversial best-selling novel about a powerful secret that's been kept under wraps for thousands of years comes to the screen in this suspense thriller from director Ron Howard. The stately silence of Paris' Louvre museum is broken when one of the gallery's leading curators is found dead on the grounds, with strange symbols carved into his body and left around the spot where he died. Hoping to learn the significance of the symbols, police bring in Sophie Neveu (Audrey Tautou), a gifted cryptographer who is also the victim's granddaughter. Needing help, Sophie calls on Robert Langdon (Tom Hanks), a leading symbolized from the United States. As Sophie and Robert dig deeper into the case, they discover the victim's involvement in the Priory of Sion, a secret society whose members have been privy to forbidden knowledge dating back to the birth of Christianity. In their search, Sophie and Robert happen upon evidence that could lead to the final resting place of the Holy. .

Alternate Versions The film was originally shown to the UK censors in an unfinished form, with a temp score and sound mix. The BBFC advised Sony Pictures that sound levels during some acts of violence may be too impactful for the requested '12A' rating, so the film was likely to receive a 15 classification. 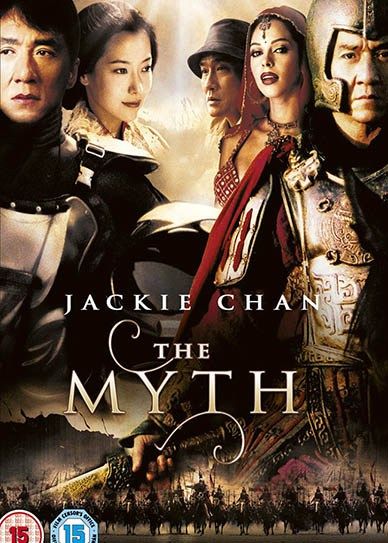 When formally submitted, the final levels of sound effects on the completed soundtrack had reduced the strength of some acts of violence to an extent which made the film able to get a '12A' rating. Screened overnight for Australian media. Four words - wrong star, wrong director. Hanks and Howards best work, both together or separately, have been when they embrace intrinsically American values in their films. All their most memorable movies have involved individuals overcoming hardship through an unshakable belief in love and courage, usually set against an outwardly US-centric interpretation of events. Think Apollo 13, Forrest Gump, Cinderella Man, Saving Private Ryan - all fine films, all centred on an American hero rising above their circumstance.

What is conspicuously absent from either man's resume is a European-set, religious-themed mystery thriller. Having sat through their arduous, laborious adaptation of Dan Brown's novel, I can now see why. The plot is total bunkum - a hodgepodge of 'what ifs' and 'oh my god' moments spun on the ludicrous premise that Leonardo Da Vinci had some sort of insight into the life of Christ - but loopy story lines have not stopped many films from being enjoyable. What makes The Da Vinci Code so deathly dull is the heavy-handed, oh-so-serious approach Howard applies to the material.

Combining with his cinematographer to give the film a sleepy nocturnal feel (not so clever given the 150min running time), Howard's film is just a constant flow of expository clues that fail to create any tension or engender his leads with any human qualities. Even for those that haven't read the book, a couple of obligatory 'big twists' in the story are very obvious from early-on. Hanks (looking more like Jim Belushi than ever) and McKellen blather on and on and on about knights and saints and symbols and God as if they were giving a lecture at some Ivy-league school for the supernatural; Audrey Tautou is lovely but has little to do in a role that is plot- not character-driven. Download bugdom full game free.

Jean Reno ambles thru another of his token French cop parts (he was better in the Pink Panther); Paul Bettany's evil albino Silas at least got some audience reaction, though giggles and guffaws were probably not what he was hoping for. Whatever sense of fun and excitement the book provided is fully-drained from this adaptation. Come credit time, I had the realisation that all this hokey, airport-novel religious hooey and B-movie plotting would've made for a great X-files episode in that series heyday.

As the end-product of a publishing phenomenon and carrying the tag 'Years Most-Anticipated', its a boring dud.