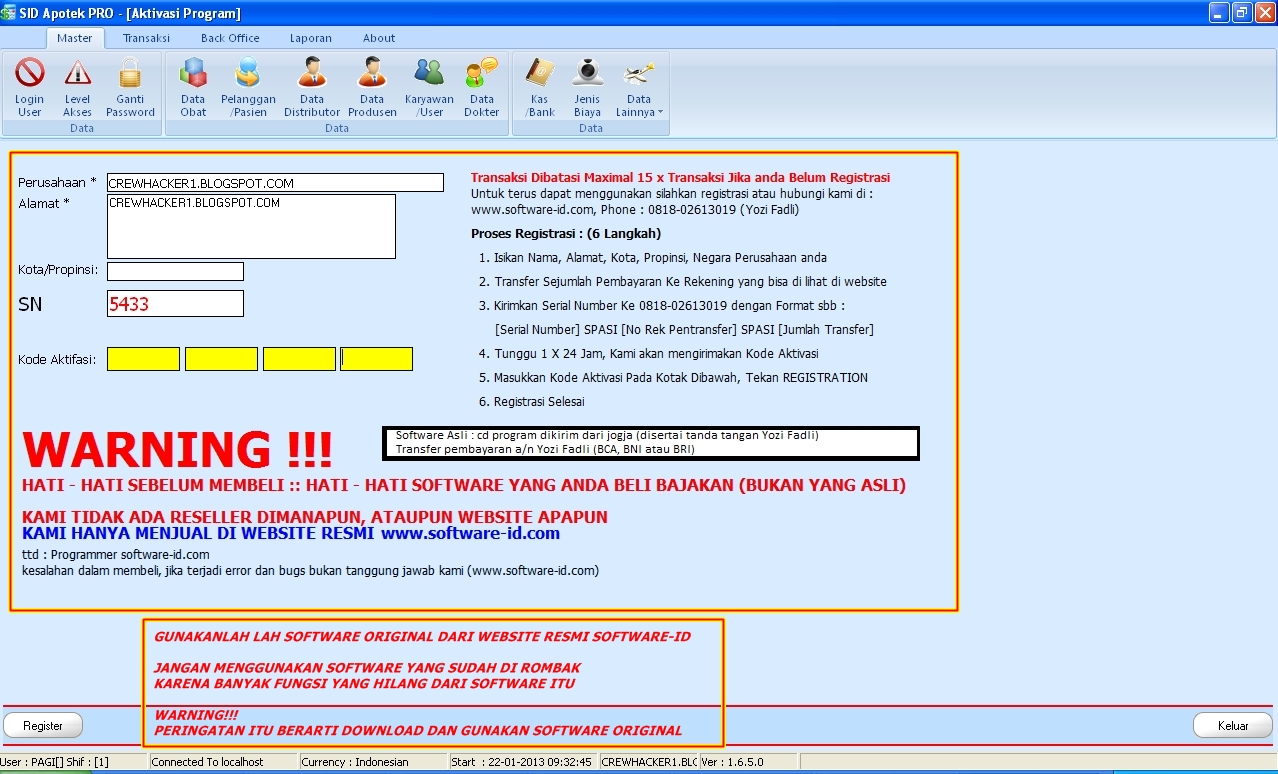 BevNET’s “Supplier & Services Guide” Food, Beverage and Beer Suppliers, Service Providers BevNET’s annual Supplier & Services Guide, published in the May/June issue of BevNET Magazine, is an important resource to thousands of beverage brands, natural food brands, craft beer brands, distributors, retailers, and bottlers. Brands new and old are always looking for companies to work with to grow their business, and when doing so, they turn to BevNET.

The BevNET Supplier and Services Guide is promoted to the readers of BevNET Magazine in print and online, to visitors of BevNET.com, and also promoted on our ProjectNOSH.com and Brewbound.com sites. – Please contact John Fischer at jfischer@bevnet.com or by calling 845-363-0058. Early registration pricing available through March 22, 2019.

Women’s March Inc. Has lost relevance. I see many headlines about Linda Sarsour, who is willing to renounce Farrakhan but will not allow a place for Zionists in her world, and about Tamika Mallory, who has a personal connection to Farrakhan and thus cannot renounce him while she also embraces a Palestinian narrative so that she cannot outright say that the Jewish homeland of Israel deserves to exist. None of these issues, might I note, have anything to do with women’s rights. They do have to do with furthering specific agendas and with an organization allowing controversies surrounding its personalities to take the spotlight off women’s issues. I want to share a number of pieces I read recently which expound on some of these issues in a better way than I can. I also want to point to the danger of this unnecessary and harmful wedge being driven between blacks and Jews.

First, your “reading assignments:” • Former co-founder and eloquent critic, Mercy Morganfield, black, Jewish, a former leader of the DC march nails it on the head in her Facebook post, “I wouldn’t have to denounce Farrakhan because I wouldn’t have been sitting there praising him in the first place.” She also writes, “For the past two years, issues that impact black women and girls in the U.S. Have taken a backseat to issues that impact Palestinian women. Awareness of ignorant religious dogma has replaced awareness around issues impacting black women in the black community. People are now more aware of the dumb shit Farrakhan says than they are the plight of missing black girls in Chicago. This is deeply problematic.” (I agree.

I also might add that I know Jewish women of color do not feel well represented in the Jewish world and I understand that there is work to do, but for Linda Sarsour and Tamika Mallory to walk behind a JWOC banner in DC, to me, is tantamount to handing over representation of the JWOC viewpoints, whatever they may be, to non-Jewish women. So what is accomplished here? • While Morgenfield points out what the Women’s March Inc.

Is not doing for WOC, Phyllis Chesler’s Times of Israel blog, while harshly titled, points out all the feminist activity they are also not doing for women everywhere. “They stage events,” she notes, “not revolutions.” She has a long history of actual feminist activism and takes a deep dive. Among other things, in, Chesler calls out their recent additions of Jewish women to their board, as silly as this sounds, for being too intersectional. And while that may rile feathers, I think I get it. The knack discography torrent. Personally, I would very much want to see an avowedly Zionist Jewish woman being embraced by its leadershipbut harbor no illusion that this will ever happen. Then again, I think the leaders are so much of a distraction, it’s time for them themselves to offer to step aside in order not to be the headlines. • Algemeiner, a right-leaning Jewish publication, also posted a story about Morganfield’s criticism of Linda Sarsour,.

She is right; I’d add that fanning flames does not make for progressiveness, my friends. This only escalates the tension.

Johnson matthey gold serial number lookup. On the rear of the bar is a diagonally recurring pattern of the refinery’s rectangular JM and crossed hammers logo.

• The same week that the New York Times published an op-ed by Michelle Alexander, a regular columnist, who sadly used Martin Luther King Jr.’s memory to further anti-Israel bias (see and ), it also published an interesting perspective. Its headline notwithstanding, Matt Friedman’s words ring true especially where leaders are concerned (ya hear, Linda and Tamika??): “Abandoning the pleasures of the simple story for the confusing realities of the bigger picture is emotionally unsatisfying. An observer is denied a clear villain or an ideal solution. But it does make events here comprehensible, and it will encourage Western policymakers to abandon fantastic visions in favor of a more reasonable grasp of what’s possible. And that, in turn, might lead to some tangible improvements in a world that could use fewer illusions and wiser leaders.” Nothing is simple, and speaking from convenience helps solve nothing. • Just as the situation in Israel is complex, issues with the Women’s March, too, go deep, per this extensive Tablet expose, They warrant discussion. If the money they raise is not used to support state marches or activities or women other than the leaders, then exactly what are they doing with it?