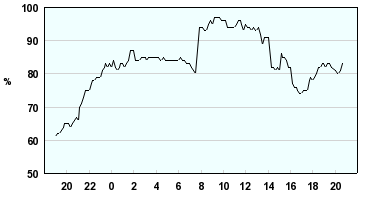 Christine feehan. Some Points of Difference Updated Sunday 15 May, 2011 12:18 PM Some Points of Difference • Steam transport got under way about a generation earlier than in our history, and steam cars have been common since the 1820's, gradually improving. By the time the internal combustion engine came along, so much effort had gone into developing automotive steam engines that they remained dominant in all but aeronautical and armored fighting-vehicle applications. Petroleum or coal oil has been the dominant fuel for autosteamers since the first Egyptian oil fields were discovered (by teams drilling for water) in the 1810's. Modern (1940) autosteamers have pressure-injected flash boilers with high superheat, operating safely at 1,200 psi; the standard operating unit is a triple-expansion uniflow with extensive electric auxiliaries. Heavy, articulated trucks are common, particularly in the Domination. The autosteamers of the 40's represent a 'mature' technology—fairly uniform everywhere, rugged, easy to maintain and very long-lasting. Performance and price are both lower than the equivalent internal-combustion machines of our history, but reliability is greater.

Since they are relatively simple to manufacture, most nations with any pretensions to modernity have an autosteamer industry. • Air transport became a practical reality in the 1870's; the Domination's need for fast long-distance transport provided the incentive. The first dirigibles were steam-turbine powered, with laminated wood frames and cloth hull coverings. By 1914, 'metalclad' airships were the rule (a thin metal hull providing gas sealage, with an internal frame). Size had increased to 1,000 feet length, 250 feet maximum diameter, 8,000 mile range and 100 tons useful lift, burning a mixture of kerosene and hydrogen as fuel. Heavier-than-air planes were developed primarily to destroy dirigible bombers, and did so very effectively. Transport dirigibles continued in use, and by the 1940's could carry up to 200 tons for 12,000 miles at 90 mph.

Long distance air freight dates from the 1890's (the decade of the first Atlantic crossing). The more primitive areas of the continental interiors were largely opened up by dirigibles: Yunnan, Tibet, the New Guinea highlands • Urban mass transit got an earlier start, since the autosteamer could be employed on city streets. 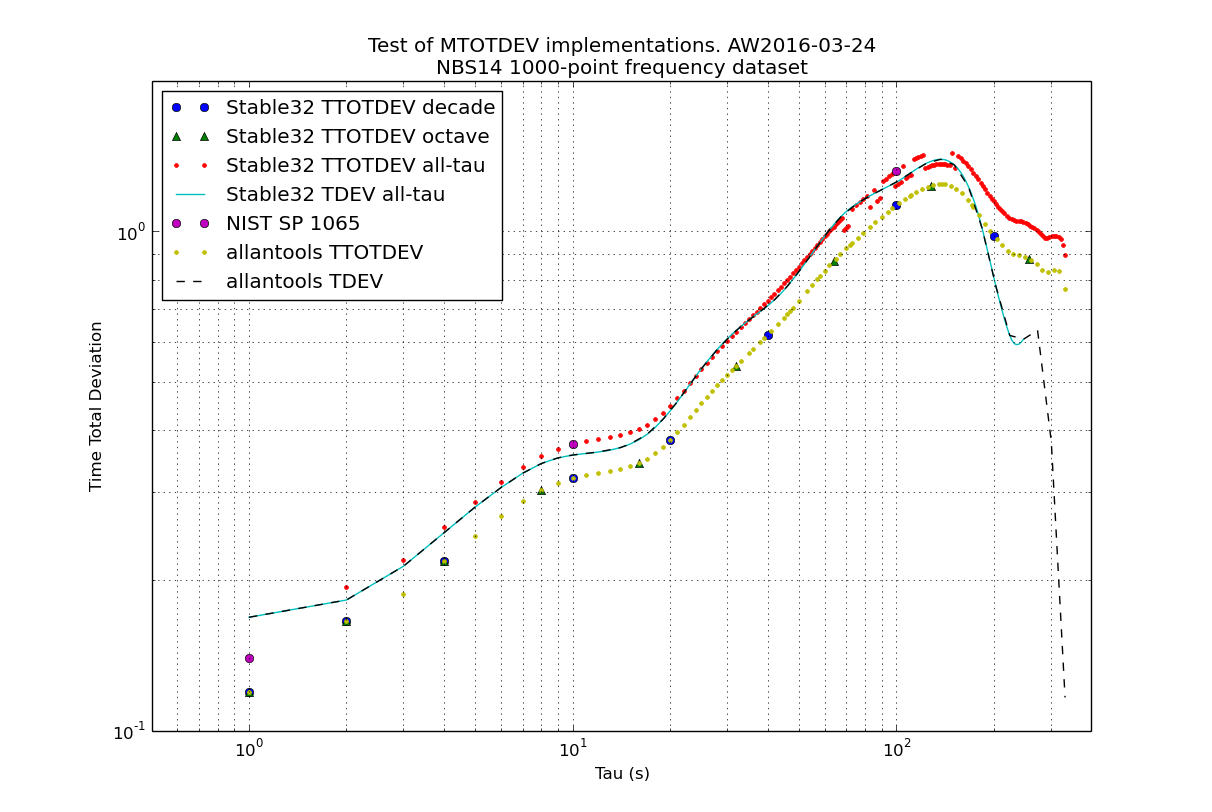 Monorails evolved from elevated urban railways—first pneumatic, then electric, then powered by linear induction motors. Autosteamers and trucks served as feeders to railways from the beginning, ousting animal transport very gradually over a period of generations—first in the advanced countries, and spreading from there. • 'Modern' (Bauhaus) architecture never really got under way in the Domination's timeline; Frank Lloyd Wright practiced, but the German school was never born. Steel-frame and ferroconcrete construction are common, but the unadorned 'glass shoebox' is reserved for industrial uses.

Public and domestic architecture in the Domination is predominantly 'Drakastyle'—an Art-Nouveauish version of earlier Classico-Mughal schools: lines are fairly simple, but with elaborately decorated surfaces (mosaic, murals, stained glass). Euro-American styles are variously historic, Art Nouveau-Art Deco, and 'Mechanist.' Skyscrapers are common in the larger American cities, but not much imitated elsewhere. Central air-conditioning was developed in the Domination in the 1850's, immediately after the invention of practical refrigeration, and spread rapidly to the tropical areas of the U.S.; small, single-dwelling units were available in America by the time of the Great War. • Clothing makes less use of synthetic fabrics, since the natural equivalents are much cheaper than in our history. Draka clothing adapted early to tropical climates; it is loose, light, and nonconfining.