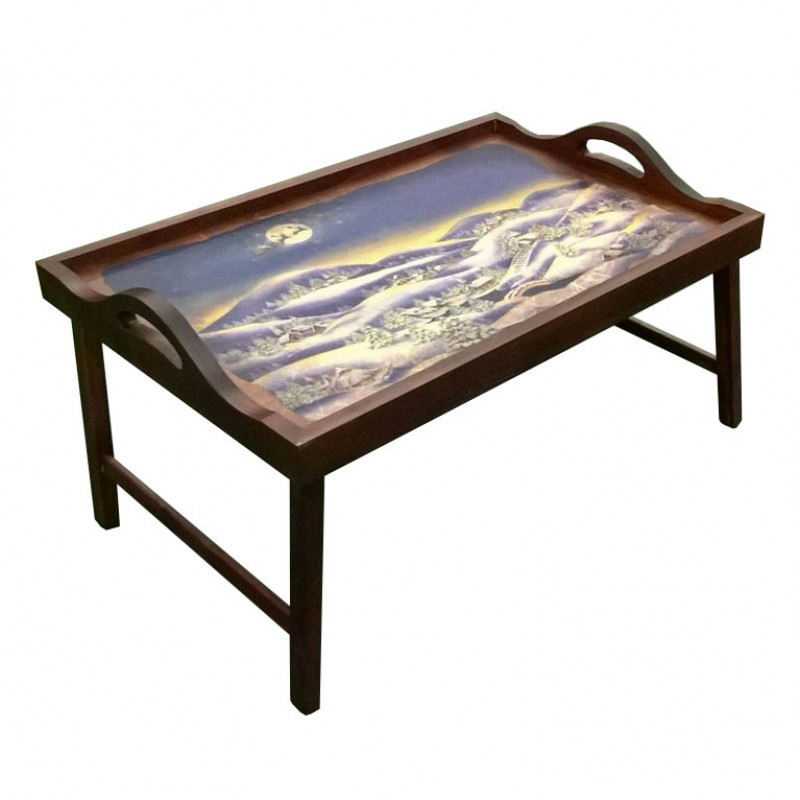 METHODS From September 2007 to March 2010, 2539 patients undergoing cardiac surgery via median sternotomy were prospectively randomized into those who received a Posthorax® vest and those who did not. Patients were instructed to wear the vest postoperatively for 24 h a day for at least 6 weeks; the duration of follow-up was 90 days. Patients who did not use the vest within a period of 72 h postoperatively were regarded as study dropouts. Statistical calculations were based on an intention-to-treat (ITT) analysis. Further evaluations comprised all subgroups of patients.

RESULTS Complete data were available for 2539 patients (age 67 ± 11years, 45% female). Of these, 1351 were randomized to receive a vest, while 1188 received no vest. No significant differences were observed between groups regarding age, gender, diabetes, body mass index, chronic obstructive pulmonary disease (COPD), renal failure, the logistic EuroSCORE and the indication for surgery. The frequency of deep wound complications (dWC: mediastinitis and sternal dehiscence) was significantly lower in vest ( n = 14; 1.04%) vs non-vest ( n = 27; 2.27%) patients (ITT, P. INTRODUCTION Postoperative wound complications after cardiac surgery are still one of the major causes of morbidity and mortality. Infections acquired during health care, such as sternal complications, including prolonged hospital stays, greater consumption of antibiotics, revision surgery and greater consumption of resources culminate in unpredictably high treatment costs [].

Restrictions on the reimbursement of medical expenses, particularly in the last years, have magnified the importance of preventing post-surgical complications. Postoperative care must be focused on the patients' well-being and prudent use of resources. Several risk factors have been identified in previous studies.

However, the majority of these were based on retrospective analyses, and the results were contradictory; moreover, the studies were focused on risk factors and the outcome of mediastinitis []. We designed a prospective study based on the hypothesis that the most common cause of postoperative missing wound healing is early sternal instability. A pilot study had been performed from 2006 to 2007 to test the concept of external stabilization of the sternum []. The present study was designed to evaluate the clinical efficacy of primary reinforcement of the sternum using the Posthorax® vest. High-risk patients were identified according to the Society of Thoracic Surgeons (STS) infection risk score published by Fowler et al.

[], which is based on an analysis in >300 000 patients. The initial results confirmed the positive effects of external stabilization of the sternum with the vest. Patients with a low-risk score developed similar infection rates as those with high-risk score values, and therefore, all patients were included in the study. A prospective randomized multicentre study was performed to analyse the efficacy of the vest. The investigation comprised all patients and included a prospective risk factor analysis for wound-healing disorders. MATERIALS AND METHODS Posthorax vest The Posthorax® sternum support vest (Epple, Inc., Vienna, Austria) is a recently developed and patented design (Fig.