Tyrese Gibson has teased a pretty monumental new project by Photoshopping himself onto a mocked-up cover of Forbes magazine. The actor shared the image on, telling fans that he was 'up to something' and thanking Jesus and his faith for supporting him in his 'darkest hours'. Gibson went on to promise that he will do something he has 'never done', before dropping the first hint about his next project Voltron Studios.

'These covers are visions for #VoltronStudios that some will laugh at today', he wrote. 'Will all be understand one day- It's been said. First they laugh then they follow'. According to, the actor's Voltron Studios project will be 'on the level of Universal Studios' and will allow film crews to shoot entire titles in Abu Dhabi. 'I also want to do a film slate, at around $700 million, so when Avatar, Mission: Impossible, Fast and Furious, when these movies are being made, instead of us coming to shoot for three-four days, we're going to shoot in Abu Dhabi for the whole movie,' he reportedly said. 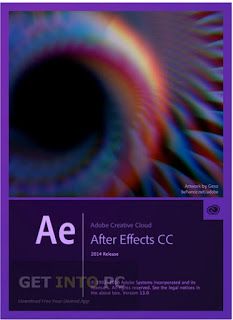