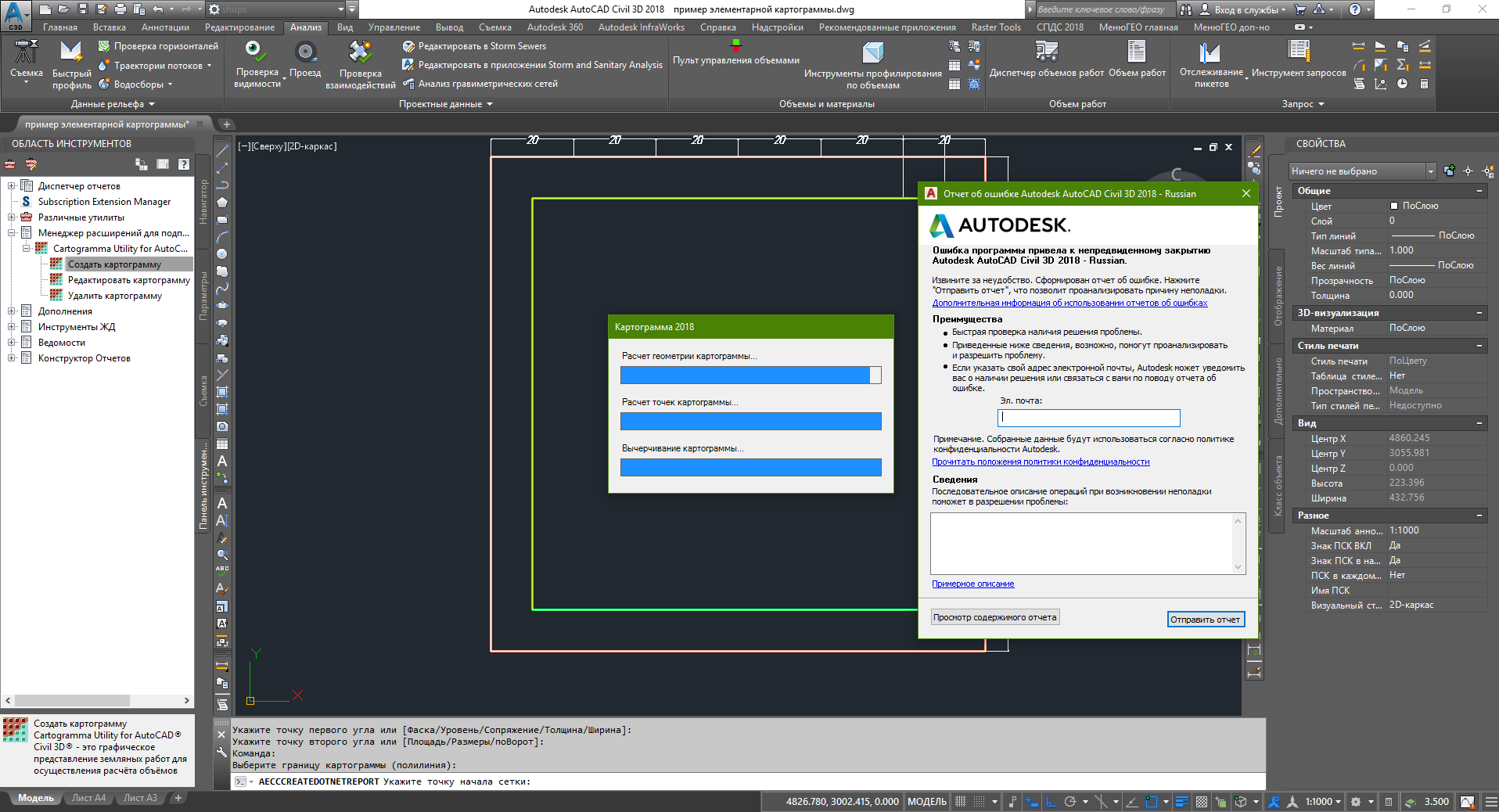 Please note that the following news item is an archived article. Therefore any links and information may now be out of date. Autodesk have released the Geotechnical Module for AutoCAD Civil 3D 2015. This module is developed by Keynetix and licensed to Autodesk. It allows geotechnical borehole data to be imported from AGS and CSV files as well as directly from HoleBASE SI into AutoCAD Civil 3D, creating 3D boreholes, strata surfaces and profiles.

The new release is a total redevelopment of the Geotechnical Module enabling much improved performance and functionality. We will notify you all as soon as the new release of the HoleBASE SI Extension for AutoCAD Civil 3D is launched. LATEST STORIES • Tuesday 22 January 2019 Following our recent release of our Template Studio Getting Started videos, the team have been hard at work refreshing the videos for other products across the Keynetix product range.

It is done and MTK flashTool will do the rest. If you have a problem with flashing utility or drivers install MediaTek USB drivers from our links. After Saucerful run you will be prompted with a green circle. Congrats you have successfully flash your MediaTek Android smartphones with SP Flash Tool. Flashtool-drivers.exe. Xda-developers OEM Cross-Device Development Sony Cross-Device General [Drivers] FlashTool Xperia Driver Pack (v1.5) [20140318] by DooMLoRD XDA Developers was founded by developers, for developers. It is now a valuable resource for people who want to make the most of their mobile devices, from customizing the look and feel to adding new.

We are pleased to announce the release of the Civils Extension Getting Started videos which replace the older videos on our Keynetix Assist website. • Wednesday 28 November 2018 A brand new series of Getting Started videos, ideal for both new and experienced Template Studio users • Monday 26 November 2018 Our offices will be closed from 17:30 on Friday 21st December 2018 and will be re-opening at 09:00 on Wednesday 2nd January 2019. • Sunday 25 November 2018 Today we are announcing that all Keynetix.cloud database allocations will double from 26th November 2018 and each client will receive two portal licences as part of their core Keynetix.cloud services. • Monday 22 October 2018 Environmental testing company Chemtest’s Chemsolutions Connector for HoleBASE SI will save time and minimise errors when scheduling environmental testing for site investigations.