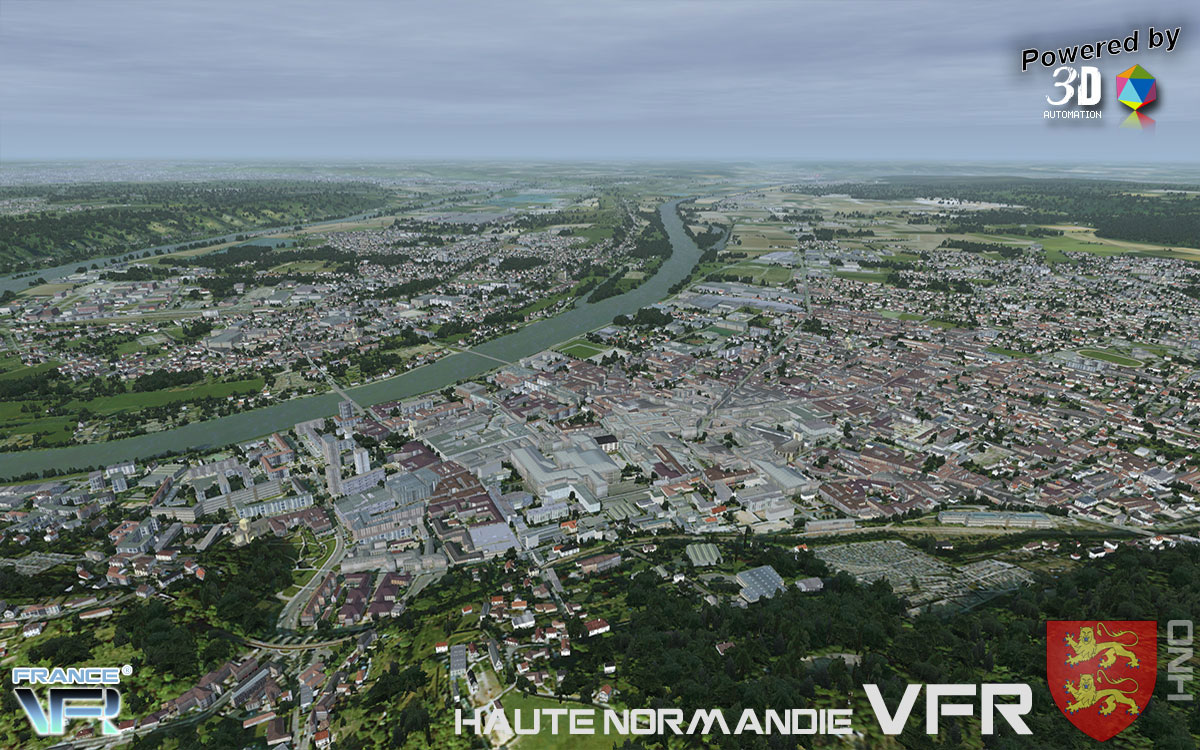 This new add-on is the result of several months of hard work accomplished by France VFR's developing team, aiming to add a new product-concept to the already existing France VFR product line: the Airport Packs. They complete the BasePacks and AutogenPacks with further elements like the main airports, airfields and helipads within the same Basepack. These Airport Packs are not stand-alone products but are to be used with their respective BasePack (required) and Autogen (strongly recommended). This first Airport Pack, named FlightRiviera JetSet is conceived for the Flight Riviera Basepack and contains the airports of Nice and Cannes.

The pack represents not only a simple assembly of air platforms in one product, but is developed as thematic scenery. 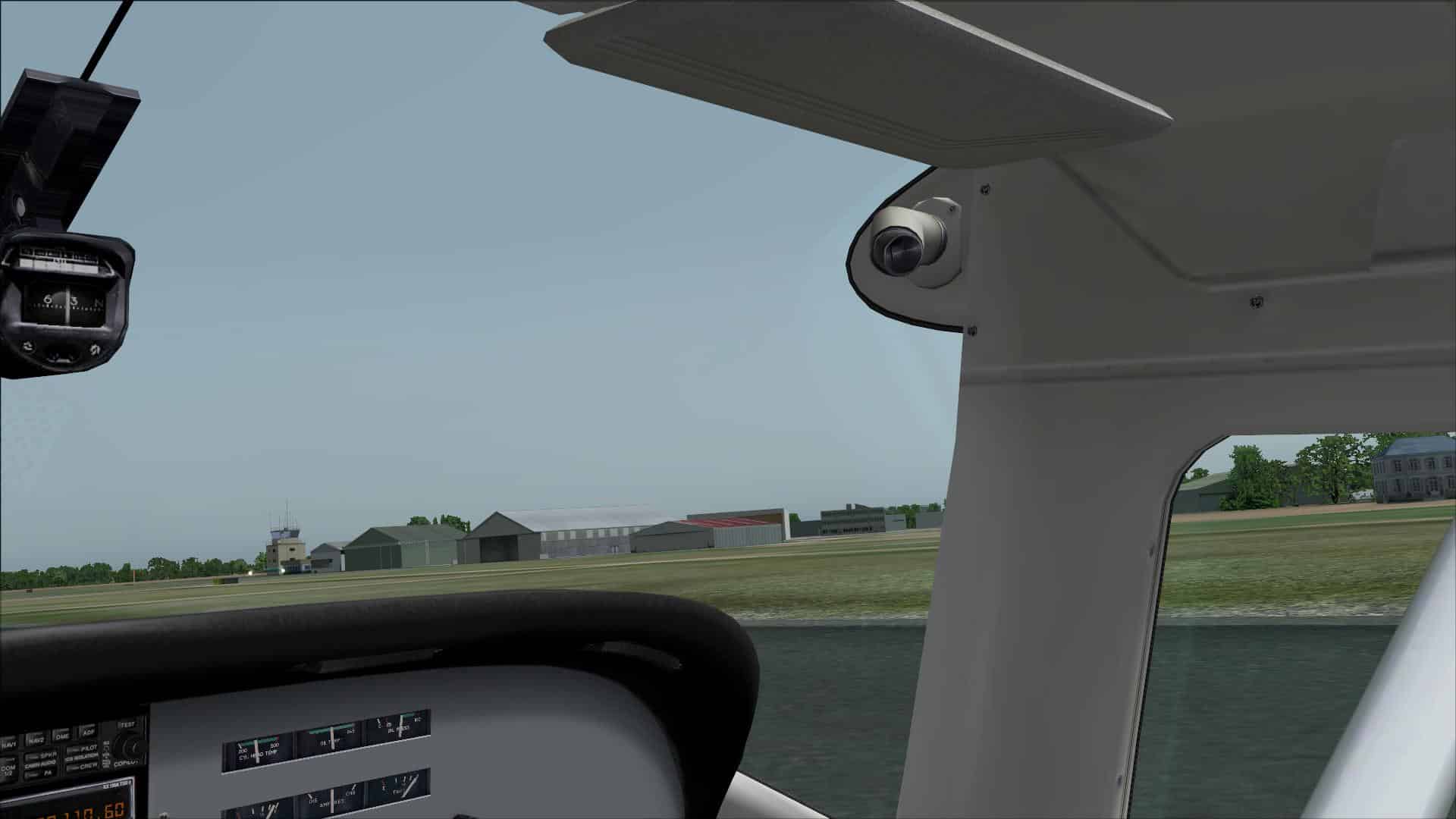 It includes a great number of remarkable buildings and objects situated outside the airports (harbors, boats, seafront, marinas, hotels and malls) as well as varied animations and AI traffic of business jets within a great realism providing real aeronautical environments adapted either to VFR flights or to leisure flights.