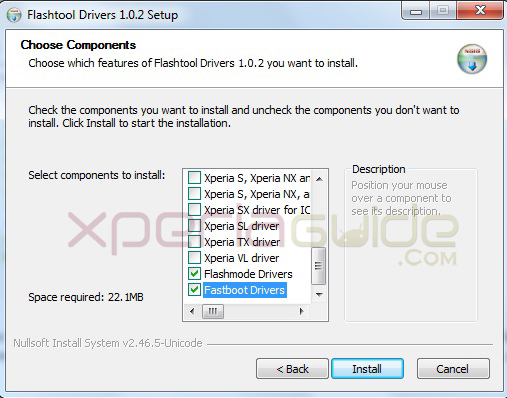 Example of a MediaTek Chipset on a PCB The following archive contains MTK interface drivers (32 & 64 bit) for Windows XP, Windows Vista, Windows 7 & Windows 8: Let’s Prepare our bricked MediaTek MT65xx device for a new beginning This procedure apples to your MT65xx device if: A. The MT65xx device starts but hangs at manufacturer logo or somewhere else. The MT65xx device restarts continuously after a specific number of seconds.

You want to update the MT65xx device with another firmware, or a specific firmware component like “ recovery“. Shut down your MT65xx device and wait until it vibrates and all lights are off. Remove the back cover of the device and take out the battery pack from the device. During the interventions that I’ll describe on this page, every time you connect your MT65xx device to your PC you will need to make sure that it is turned off, or, if it’s possible, it has the battery pack taken out. The procedures described below will work by putting your MT65xx device in Download Mode, a state in which the Flash Memory can be formatted and reprogrammed. The flash memory holds all the binary information required for the MT65xx device to boot up and function. (The flash memory also contains the internal memory of the device, holding up drivers, applications and other types of data in memory structures like ROM ( Read Only Memory) & NVRAM ( Non- Volatile Random Access Memory).

The flash memory of MT65xx devices with an unlocked boot loader can be reprogrammed in a way that a software ( SP Flash Tool – Smart Phone Flash Tool for example) can write data to it between specific points (also known as memory blocks). Example: between 0x0 and 0x600000. These points in memory are contained in a file whose name includes “scatter”, file which must be loaded in the SP Flash Tool. Based on this file, the software will then look for the required components in the same directory in which the “scatter” file resides, listing them afterwards. 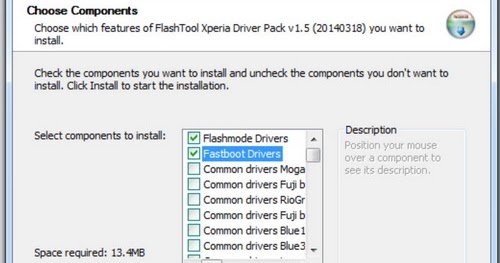 If you can not remove the battery from your device (if it’s a tablet for example) you only need to shut down the device in a normal manner, or, if that’s not possible, do a forced shut down by holding down the power button for about 10 seconds, until all lights are off. (I know that my own MediaTek 6589 device – Acer Liquid E2 Duo Dual SIM, has a LED indicator near the top, but other devices for which this guide could apply might not have such an indicator). Extract “MT65xx Drivers” folder from the archive. Open up the Device Manager window on your Windows PC. Connect your device to the PC via the USB cable keeping an eye on the Device Manager window. The notification LED on the MT65xx device (if there is one) must light up in a deep blue color as soon as you connect it to the PC. If your device was alive before you removed the battery or shut it down (I mean not bricked), In the Device Manager window the unknown device “ MT65xx Preloader” should show up. Normally You’ve only got about 5 seconds to right-click the unknown device in the Device Manager window and then to update the driver. After 5 seconds the MT65xx device will automatically close the communication interface and the “ MT65xx Preloader” will be gone until next time you connect your MT65xx device to the PC.