Tips and tricks for independent filmmakers. This channel started with the Canon 5D mark ii but I've since moved on to the Sony a7s and now the a7s mark ii.

With a storyline reminiscent of Japanese video games and Samurai classics, it is nice to see this genre back on the big screens. The action sequences muscle out the storyline a bit, but they remain quite spectacular to watch.

Tony Jaa clearly left a piece of his soul on the celluloid for the next generation to remember him. The scenes are beautifully framed, full of color and contrast. 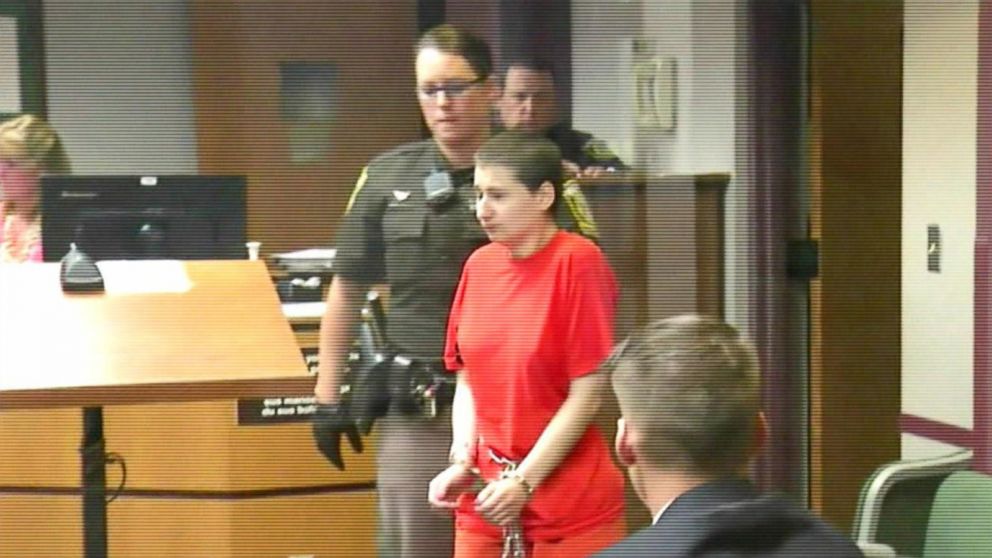 All I felt that was missing was a control pad between my fingers and the freedom to take the character around the village to search for hidden treasure. If the movie leaves you scratching your head a little at the end, you are not alone. However I suspect that it implies that a sequel is in the works and I am in favor for that. It is great seeing the epic martial art films back on the big screen, with a devoted cast ensuring the audience that they will get their money's worth. It is the best film in this genre that I have seen in a good long while.