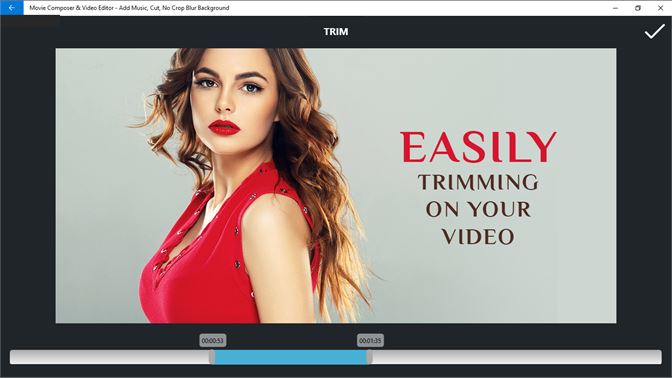 BREW TALKS: INDUSTRY NETWORKING & BUSINESS DISCUSSIONS Dogfish Head presents Brew Talks, Brewbound's industry meet-up series. Engage with like-minded professionals and network with fellow brewers, distributors, retailers and investors. In partnership with Orchestrated Beer, the team will travel to the Brewers Association's SAVOR event in Washington, DC on Friday, May 17. Time and location are TBD, so please check back for updates. Attendees must Brew Talks at SAVOR 2019. A portion of the proceeds will be donated to a local charity chosen by Dogfish Head. Rob Burns Co-Founder, Night Shift Brewing Rob is part of a trio of friends who left their day jobs to follow their passion for brewing.

Rob graduated from college with a strong love for craft beer. Post-college Rob worked for 6 plus years in the technology industry in Boston. In early 2012 Rob and his two other Co-Founders launched Night Shift Brewing in Everett, MA. For the past 5+ years Rob has lead the brewing team at Night Shift pushing for innovation and the creation of unique world class beers. In the fall of 2016 Rob and his Co-Founders launched a second business venture, Night Shift Distributing. Rob now leads this disruptive beer wholesale operation. Rob also serves as a the President of the Board of Directors for the Massachusetts Brewers Guild where he works to protect and promote the state's brewing industry.

Amy Cartwright Co-Founder, Independence Brewing Company Little did Amy Cartwright, the co-founder of Independence Brewing, know that taking a job at the Bitter End Brewpub in 1996 would lead to a lifelong pursuit for the perfect IPA, and an obsession with craft beer. While enjoying a killer American Pale Ale brewed by her husband, Rob, Amy decided to dedicate herself to a more worthy endeavor: craft beer.

It was then that the idea for Independence Brewing Co. Years of research, planning, and fundraising culminated in October 2004, when Independence opened its warehouse doors in South Austin. Amy’s passion for brewing handcrafted beers for Texas comes through in every batch, every keg, every bottle and every can of beer that Independence brews. Chris Cramer Co-Founder & CEO, Karl Strauss Brewing Company Chris Cramer is the CEO and Co-Founder of the Karl Strauss Brewing Company.

Chris was related to Karl M. Strauss, the company’s original Master Brewer. Chris helped launch Karl Strauss Brewing Company in 1989. For the last 28 years, Chris has held a variety of leadership roles in the company including serving as the company’s President.

He currently serves as CEO and is focused on defining long-term strategies for growth and identifying growth opportunities and resources for the company. In addition to his work with Karl Strauss, Chris sits on the board for the California Craft Brewers Association. Chris is a community activist and he personally championed many business and legislative reforms that helped pave the way for San Diego to become the capital of craft beer. Jenn Vervier Director of Sustainability & Strategy, New Belgium Brewing From bottling line to CFO and COO, Jenn’s roles have evolved since her start at New Belgium in 1993. 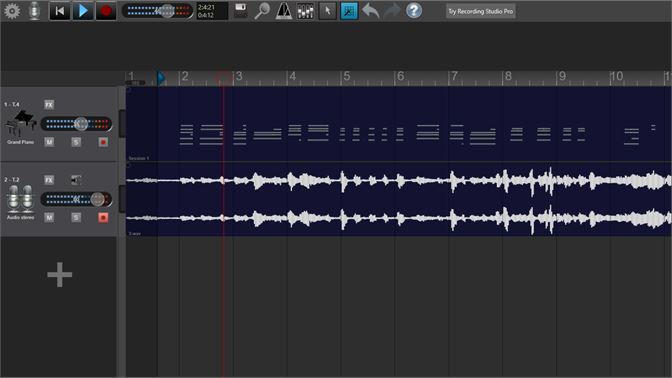 As a B Corporation, New Belgium makes decisions that incorporate impact on planet and people as well as profit and invests in a sustainability team to drive that effort. Jenn leads the team developing and implementing the sustainability management system, corporate responsibility reporting, greenhouse gas accounting, natural resource management, legislative advocacy, and philanthropy. She has a special interest in the intersection of environment, economics, and policy, such as ecosystem services, carbon and water credit markets. Jeff Heck Co-Founder, Monday Night Brewing Jeff Heck co-founded Monday Night Brewing in Atlanta, Georgia with his two partners in 2011. The company began when a small group Bible study started homebrewing in his garage socially. In his role as CEO, Heck oversees all aspects of Monday Night’s operations and strategy with the aim of fulfilling the company’s purpose of “deepening human relationships over some of the best beer in the country.” A native of Cincinnati, Ohio, Heck graduated from Harvard University and spent over 10 years in private equity and M&A before co-founding Monday Night.