Women’s March Inc. Has lost relevance. I see many headlines about Linda Sarsour, who is willing to renounce Farrakhan but will not allow a place for Zionists in her world, and about Tamika Mallory, who has a personal connection to Farrakhan and thus cannot renounce him while she also embraces a Palestinian narrative so that she cannot outright say that the Jewish homeland of Israel deserves to exist. 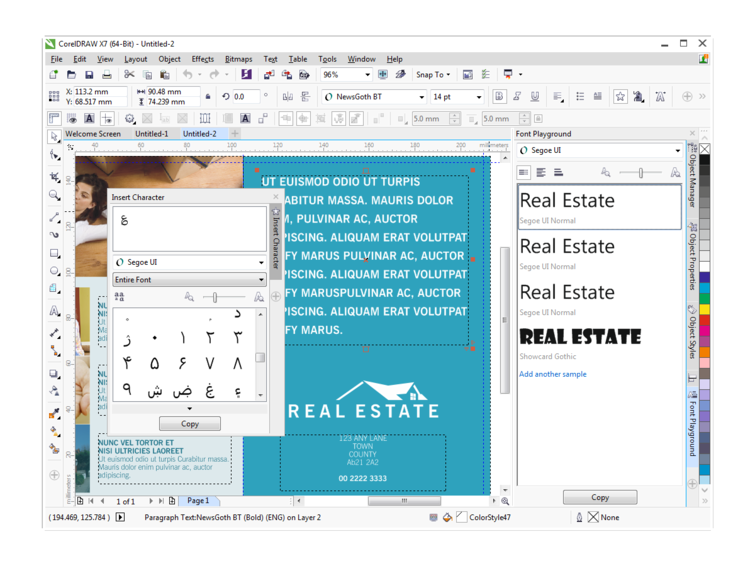 None of these issues, might I note, have anything to do with women’s rights. They do have to do with furthering specific agendas and with an organization allowing controversies surrounding its personalities to take the spotlight off women’s issues.

I want to share a number of pieces I read recently which expound on some of these issues in a better way than I can. I also want to point to the danger of this unnecessary and harmful wedge being driven between blacks and Jews. First, your “reading assignments:” • Former co-founder and eloquent critic, Mercy Morganfield, black, Jewish, a former leader of the DC march nails it on the head in her Facebook post, “I wouldn’t have to denounce Farrakhan because I wouldn’t have been sitting there praising him in the first place.” She also writes, “For the past two years, issues that impact black women and girls in the U.S. Have taken a backseat to issues that impact Palestinian women.

Awareness of ignorant religious dogma has replaced awareness around issues impacting black women in the black community. Edius 7 2 keygen serial. People are now more aware of the dumb shit Farrakhan says than they are the plight of missing black girls in Chicago. This is deeply problematic.” (I agree. I also might add that I know Jewish women of color do not feel well represented in the Jewish world and I understand that there is work to do, but for Linda Sarsour and Tamika Mallory to walk behind a JWOC banner in DC, to me, is tantamount to handing over representation of the JWOC viewpoints, whatever they may be, to non-Jewish women.

Birki na protivogaz obrazec. Entries made on the page will remain posted indefinitely. If you have had a scooter stolen, please post any information you have in order to alert shops and other scooterists of the theft. You may here.

So what is accomplished here? • While Morgenfield points out what the Women’s March Inc. Is not doing for WOC, Phyllis Chesler’s Times of Israel blog, while harshly titled, points out all the feminist activity they are also not doing for women everywhere. “They stage events,” she notes, “not revolutions.” She has a long history of actual feminist activism and takes a deep dive. Among other things, in, Chesler calls out their recent additions of Jewish women to their board, as silly as this sounds, for being too intersectional.

And while that may rile feathers, I think I get it. Personally, I would very much want to see an avowedly Zionist Jewish woman being embraced by its leadershipbut harbor no illusion that this will ever happen. Then again, I think the leaders are so much of a distraction, it’s time for them themselves to offer to step aside in order not to be the headlines. • Algemeiner, a right-leaning Jewish publication, also posted a story about Morganfield’s criticism of Linda Sarsour,.