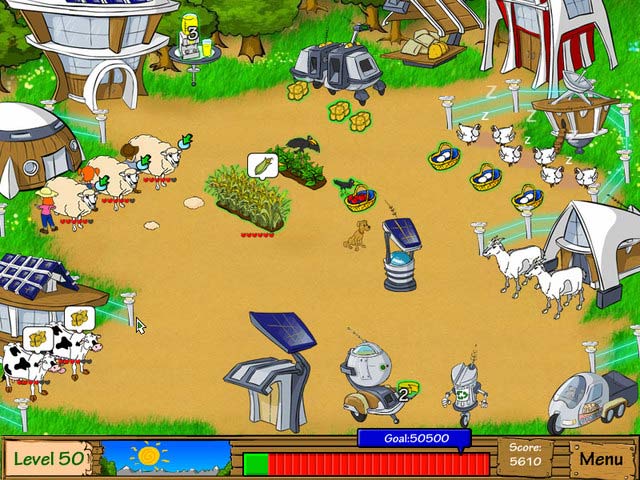 Some days, politics really does seem like a horror show. Witness the return of income splitting – like a serial killer in a slasher movie, refusing to stay dead, staggering back with a grunted promise to hack off $50,000 here and transplant it over there. It had seemed good and finished after Finance Minister Jim Flaherty's, but apparently no one's noticed the first rule of slasher movies, which is to never turn your back on the dead thing. Prime Minister Stephen Harper appeared to breathe new life into his party's election promise last week, 'an excellent policy.'

Income splitting is supposed to be one of the ways families with disparate paycheques can ease their tax burden by having one person (usually Mom) stay home or work part-time. Even though its benefits have been downgraded by a variety of analysts, it's what passes for child-care policy in our constricted times. You know what should lurch back from the dead? A safe, affordable, universal daycare plan, that's what. Buried in the graveyard of Liberal promises so many years ago, it would take only willpower and a bit of political juju to resurrect. Last month in Toronto, a four-month-old baby died in an unlicensed apartment daycare, the fourth child to die in an unregulated facility in the city in seven months. At least it's probably four children; according to a in the Toronto Star, no one really knows.

They say that when Ravana lost power due to arrogance, he also lost possession of Lal Kitab which later surfaced in a place called Aaad in Arabia, where it got translated into Urdu and Persian. Lal kitab book in bengali pdf free.

No one in Canada's most populous province actually keeps track of the number of children who die in unregulated daycares. I don't know about you, but I find that staggering, the more so because the acute shortage of daycare spots, and the cost of those that do exist, forces parents to step onto a rickety scaffold – looking to family members, neighbours or the nice lady down the hall who already has a bunch of kids in her living room. 'Most parents would choose a child care that had rules, regulations, trained staff, and yet 80 per cent of children are in unlicensed child care,' Andrea Calver of the Ontario Coalition for Better Child Care told CBC Radio after the tragedy.

'There are no rules. Anyone can open one.'

New legislation to tighten controls has been introduced in Ontario, but that's not going to do anything for the crisis of access or affordability. As Erin Anderssen reported in The Globe's on the daycare crisis, it can cost $1,200 a month to place a toddler in a nursery in Vancouver, and Toronto has waiting lists of 20,000 people. If the demand hasn't changed, and has actually gotten worse, where has the will to do something gone?

The problem hasn't shrunk, but our appetite for ambitious national programs like the one once promised by the Liberals has. We've reached a point where bottom-dollar benefits and short-term results outweigh all other considerations.

And it's fine to have gnat-sized ambitions, if you're a gnat. It's not so great for a country that wants to grow and thrive. The Tories aren't going to do it. The current Liberals wring their hands over the plight of the middle class, but that hasn't yet translated into concrete action. A universal child care pledge was among the passed at its recent convention, but it was one among many. The New Democrats recently calling for the federal government to 'increase the number of quality and affordable child care spaces available in Canada,' but this frankly seems more show than go from a party consumed with the incendiary topic of bank machine fees. A comprehensive program might be a tricky sell, considering the up-front costs, but not when you weigh the benefits, both in terms of children's development and women's participation in the work force.