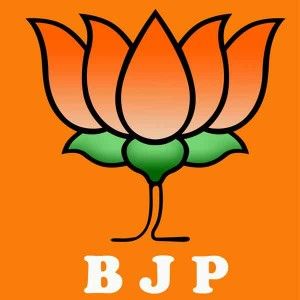 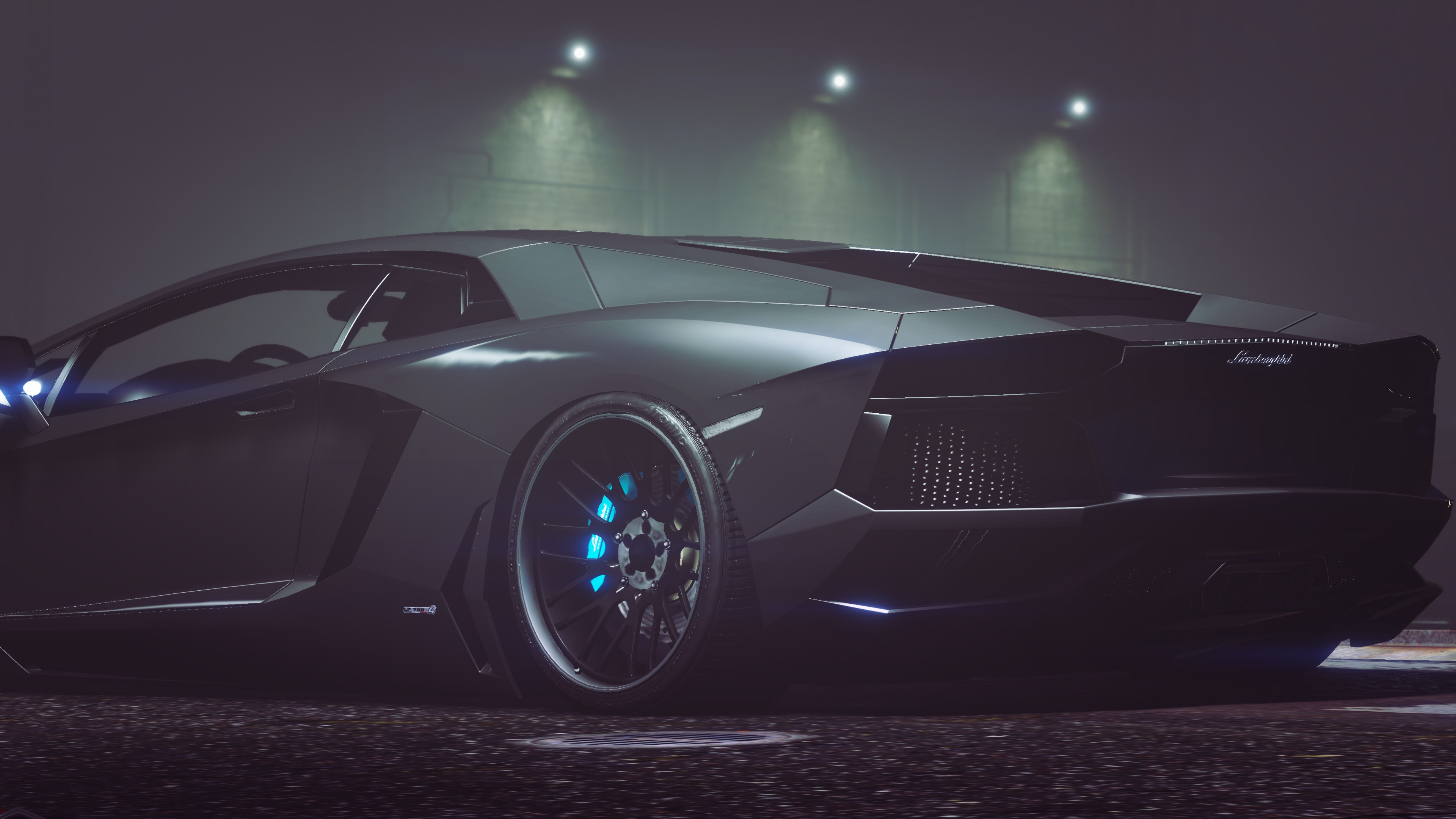 The Narendra Modi fever had spread among BJP supporters across India right from the time the election campaigning had begun. Die-hard party supporters had started flaunting the lotus proudly on goggles, face paint, and hairstyles!

The party symbol became quite a rage, and if that wasn't enough, Narendra Modi masks became the next most popular way to show support with the BJP. Narendra Modi sarees, Narendra Modi smartphones, and Narendra Modi slogans were also seen during these elections. If you missed the masks and the lotus frenzy, here is a quick look at what the party workers and supporters were doing while Narendra Modi was busy campaigning. A boy wearing paper goggles featuring a lotus attends an election campaign rally addressed by Hindu nationalist Narendra Modi, prime ministerial candidate for India’s main opposition Bharatiya Janata Party (BJP), in Kheralu town in the western Indian state of Gujarat April 28, 2014. The lotus is the election symbol of BJP.

Around 815 million people have registered to vote in the world’s biggest election – a number exceeding the population of Europe and a world record – and results of the mammoth exercise, which concludes on May 12, are due on May 16. REUTERS/Amit Dave (INDIA – Tags: POLITICS ELECTIONS). A supporter of India’s main opposition Bharatiya Janata Party (BJP) wears a hat and goggles supporting the party’s lotus symbol during a rally being addressed by Hindu nationalist Narendra Modi, prime ministerial candidate for BJP, in the northern Indian city of Agra November 21, 2013. Modi used a large rally in the historic city of Agra on Thursday to push his Hindu nationalist agenda in a key election state where the sizeable Muslim minority eyes his campaign with alarm. REUTERS/Anindito Mukherjee (INDIA – Tags: POLITICS ELECTIONS). A supporter wearing a mask of Hindu nationalist Narendra Modi, prime ministerial candidate for India’s main opposition Bharatiya Janata Party (BJP), cheers as Modi arrives to file nomination papers for the general elections in Vadodara in the western Indian state of Gujarat April 9, 2014. Criss-crossing the country for months before the first phase of voting began on Monday, the BJP and its candidate for prime minister, Modi, had mainly campaigned on a ticket of better governance, economic development and job creation.